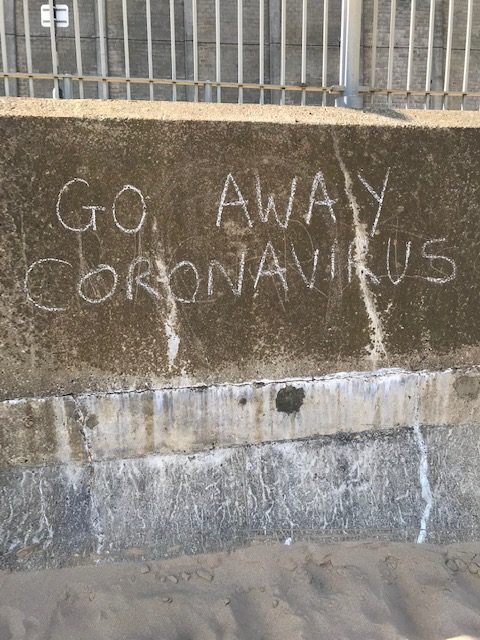 The number of young people beginning an apprenticeship has fallen to its lowest level in a decade, according to the latest figures from the Department for Education.

Many employers, uncertain of what the future holds, have been forced to put their apprenticeship schemes because of pandemic. 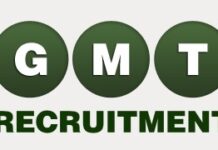 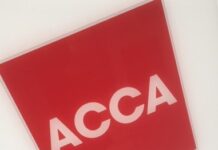 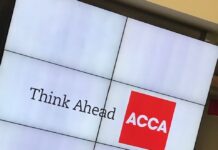