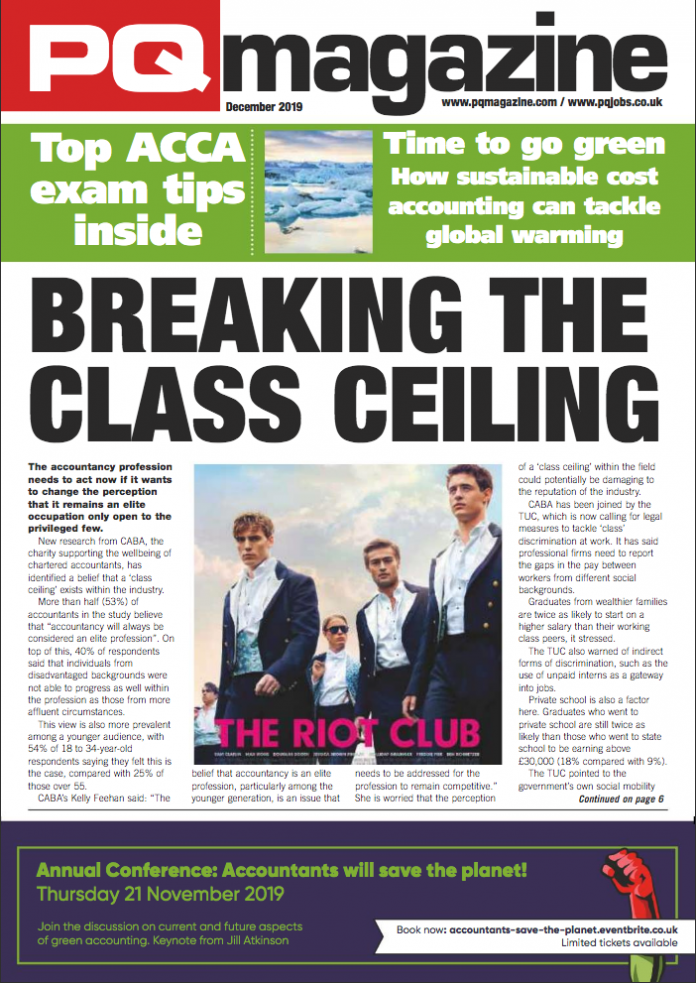 New research from CABA, the charity supporting the well-being of chartered accountants, has identified a belief that a ‘class ceiling’ exists within the industry.

More than half (53%) of accountants in the study believe that “accountancy will always be considered an elite profession”. On top of this, 40% of respondents said that individuals from disadvantaged backgrounds were not able to progress as well within the profession as those from more affluent circumstances.

This view is also more prevalent among a younger audience, with 54% of 19 to 34-year-old respondents saying they felt this is the case, compared with 25% of those over 55.

CABA’s Kelly Feehan said: “The belief that accountancy is an elite profession, particularly among the younger generation, is an issue that needs to be addressed for the profession to remain competitive.”

She is worried that the perception of a ‘class ceiling’ within the field could potentially be damaging to the reputation of the industry.

CABA has been joined by the TUC, which is now calling for legal measures to tackle ‘class’ discrimination at work. It has said professional firms need to report the gaps in the pay between workers from different social backgrounds.

Graduates from wealthier families are twice as likely to start on a higher salary than their working class peers, it stressed.

The TUC also warned of indirect forms of discrimination, such as the use of unpaid interns as a gateway into jobs.

The TUC pointed to the government’s own social mobility commission, which said even when those form working class backgrounds do enter professional jobs they earn on average 17% less than more privileged colleagues.

Those from better off backgrounds are almost 80% more likely to be in a professional job than their working class peers.

It is not all bad news. PwC has been ranked the top UK employer in the Social Mobility Employer Index 2019.

Created by the Social Mobility Foundation, the index ranks Britain’s employers on the actions they have taken to ensure they are accessing and progressing talent from all class backgrounds.

PwC was ranked number one for the work it has undertaken to enable those from lower socio-economic backgrounds to succeed.

Measures taken by the firm include increasing the variety of routes for people of all backgrounds into the firm, engaging with a wide range of schools and universities across the country and, specifically, providing both employment and schools outreach in Bradford – a government-identified social mobility Opportunity Area. 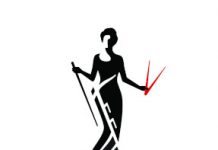 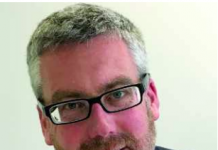 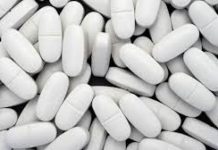