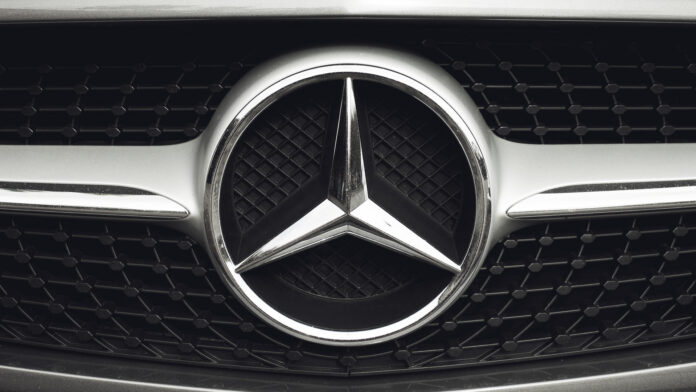 Daimler has agreed to pay a £1.2 billion fine to end US government claims that it cheated air pollution tests with its Mercedes cars and vans. While still denying the claims, the move means Daimler avoids a lengthy court battle.

The manufacturer has also paid out £600 million to settle a class action lawsuit brought by owners in the US. It has also promised to ‘fix’ the affected vehicles at no cost to the owners. The US government has estimated this will cost another £310 million. 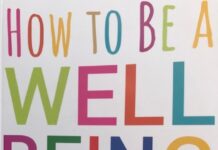 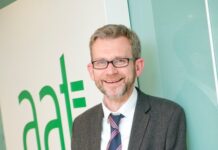 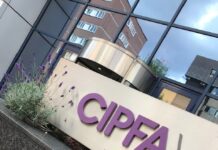