Think Tank, TaxWatch, says that instead of paying taxes on profits made by sales of the game, the company has been able to claim tax credits from the government under the Video Game Tax Relief scheme. Over the last 3 years Rockstar North Limited, the company that led the development of the game, has claimed £42m in tax credits. Research from TaxWatch found that the amount claimed by Rockstar is equivalent to 19% of all the tax credits granted to the gaming industry since the relief was introduced in 2014.

TaxWatch’s George Turner said: “It is outrageous that the UK taxpayer is being asked to shell out tens of millions of pounds in subsidy to developers of Grand Theft Auto, when at the time that the game’s developers put in their tax credit application Grand Theft Auto V had already generated several billion dollars in sales and profits.” 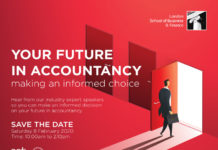 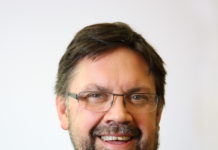 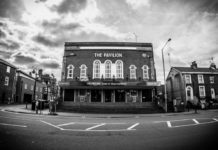