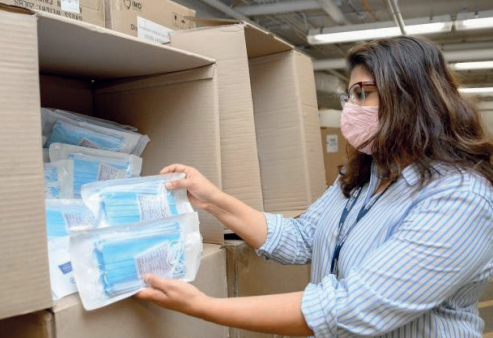 PQ magazine takes a look the problems of awarding contracts in a pandemic.

The rush to buy personal protective equipment and other services to deal with the Covid-19 pandemic meant the exact reason why particular suppliers were chosen, a lack of paperwork, and potential conflicts of interest, all seem to take a back seat when awarding some contracts, says a National Audit Office report.

The UK government’s response to the pandemic meant by 31 July over 8,600 contracts worth £18 billion had been awarded. Individual contracts ranged from less than £100 to £410 million. The NAO revealed of the £17.3 billion of new contracts awarded some £10.5 billion were awarded directly without a competitive tender process.

For procurements where there is no competition NAO said it is important that awarding bodies set out clearly why they have chosen a particular supplier and how any associated risks from a lack of competition have been identified and mitigated. This is to ensure public trust in the fairness of the procurement process.

In a selected sample of 20 contracts, it found examples where departments failed to document key decisions, such as why they chose a particular supplier or used emergency procurement, and failed to document their consideration of risks, including how they had identified and managed any potential conflicts of interest.

The NAO also found that some contracts were awarded retrospectively after work had already been carried out. For example, a £3.2 million contract was awarded to Deloitte to support the cross-government PPE team’s procurement of PPE on 21 July 2020, with the contract effective from 14 March 2020.

The Cabinet Office’s contract with Public First was awarded on 5 June 2020, with the contract effective from 3 March 2021.

By asking for work to be delivered without a formal contract, risks such as underperformance are increased.

A clear trail of documents to support key procurement decisions was sometimes missing, too. The Cabinet Office recently asked the Government Internal Audit Agency to review six PPE contracts that have attracted media attention. The review found that while there was evidence for most controls being applied, there were some gaps in the documentation, such as why some suppliers which had low due diligence ratings were awarded contracts.

Many of the contracts awarded over this period have not been published in a timely manner either. Guidance issued by the Crown Commercial Service recommends that basic information about the award of all contracts is published within 90 days of the award. Of the 1,644 contracts worth more than £25,000 awarded up to the end of July 2020, 55% had not had details published on Contracts Finder by 10 November 2020, and only 25% were published within the 90-day target. For contracts of a higher value which are required to be published to the Official Journal of the European Union, DHSC published 89% of 871 contracts.

Transparency is a key control to ensure accountability for decisions taken.

The NAO recommends that, should the need to procure significant volumes of goods with extreme urgency arise again, the UK government needs to identify and manage potential conflicts of interest and bias earlier in the procurement process. Government should additionally ensure that basic information on contracts are published within 90 days of award. 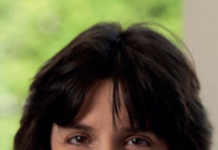 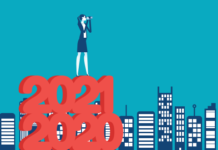 Creating connections in the year ahead 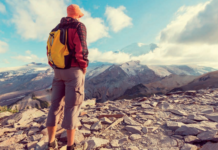