“There should be a cold place in hell for whoever created Q3b,” was perhaps the most ‘entertaining’ comment from the feedback for the June APM exam! Another PQ just said: “Q3 Wtf I’ll definitely be resitting in September.” And many candidates admitted they had to use a lot of ‘BS’ to get through the question.

“Nasty” and “impossible” is how some candidates described this summer’s AAA sitting. As one sitter said: “time management is just impossible in this exam”. Another agreed time pressure “was a real nightmare”. Again sitters admitted to spending too long on Q1. “I was left with one hour to do Q2 and Q3,” said one PQ.

SBL was described as “strange”, “weird”, and “odd”, but pretty much all common sense. Others thought there was nothing extreme about the paper, and thought the ethics question seemed ‘too easy’ in fact. The strangeness of the paper was summed up by one student: “If I has the study text and course notes open in front of me they would have been no help whatsoever.” The worry for some is they waffled too much.

*You can read all the comments in full at www.pqmagazine.com. 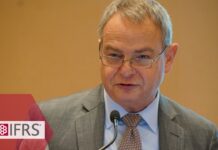 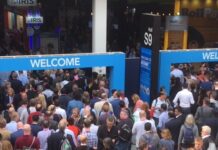 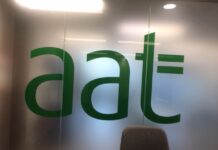