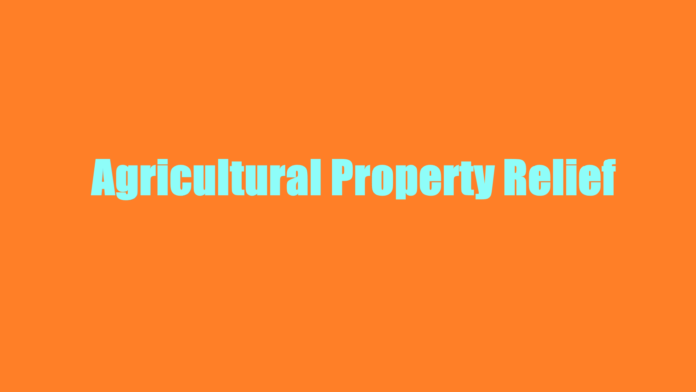 Agricultural Property Relief (APR) is the most important IHT relief for farmland. APR makes farmland and farm buildings tax free for IHT during the lifetime and on death. It is available on both UK and EEA farms that are owner occupied for at least two years. With regard to tenanted farms, the farm must be owned for seven years to get the APR.

APR is generally available at 100% but it is only given on the agricultural value of the farm. With regard to owner occupied farms, the remaining value of the farm could be covered by business property relief (BPR) as the farm is also a business.

Farmer Giles has owned and farmed his UK farm for the last 10 years. He has obtained planning permission carry out commercial development on his farm.

The agricultural value of the farm is £1m and the full market value is £1.5m.

Farmer Giles decides to retire and give his farm to his son, Steve.

The gift to Steve is a potentially exempt transfer (PET) valued at £1.5m and will be tax free if Farmer Giles survives for the next seven years.

As Farmer Giles has owned the farm for at least two years, 100% APR is available on the agricultural value of £1m.

The farm is also a business that has been owned for two years so the balance of £500K will be covered by 100% BPR.

In order to claim the APR and the BPR, Steve must still own the farm at the date of Farmer Giles’ death.

Natasha has owned a UK farm for the past 10 years. She has obtained planning permission to carry out commercial development on the farm.

The farm has been let out to tenanted farmers for the last 10 years.

The agricultural value of the farm is £1m and the full market value is £1.5m.

Natasha decides to give her farm to her daughter, Chloe.

Natasha has already used up her nil rate band and annual exemptions.

Natasha is unwell and expected to die three or four years after the gift.

What would happen if Chloe still owned the farm when Natasha dies?

Compute the tax if Chloe sells the farm before Natasha dies and offer planning advice to Chloe.

Natasha has owned the farm for at least seven years, so the gift is eligible for 100% APR on the agricultural value of £1m.

This was a tenanted farm, so no BPR was available.

If Chloe still owns the farm at the date of Natasha’s death, the PET of £1.5m is eligible for £1m APR.

As the PET took place three-four years before death, the tax is reduced by 20% taper relief.

Unfortunately, if Chloe sells the farm before Natasha’s death, the APR is withdrawn and the full £1,500,000 is taxable.

We would recommend selling the farm after Natasha’s death.

APR is also available on the death estate which allows farms to be passed on to the next generation without any tax liability.

Liu is single and, on his death, left £4 million including the farm to his two children, Ming and Lee.

How much IHT is payable on the death estate?

Liu’s death estate is eligible for 100% APR on the farm valued at £2m.

Liu’s death estate is worth more than £2.35m so no residence NRB of £175,000 can be claimed. The relevant estate for the test is before APR.

• Neil Da Costa is a Senior Tax Lecturer with Kaplan in London. He is the author of Tax Condensed and Advanced Tax Condensed, which summarises the entire syllabus using memory joggers 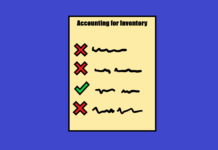 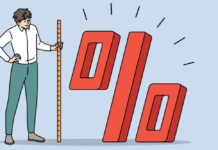 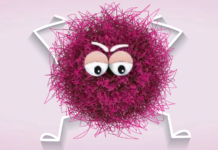 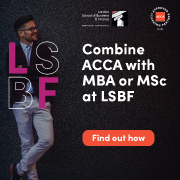