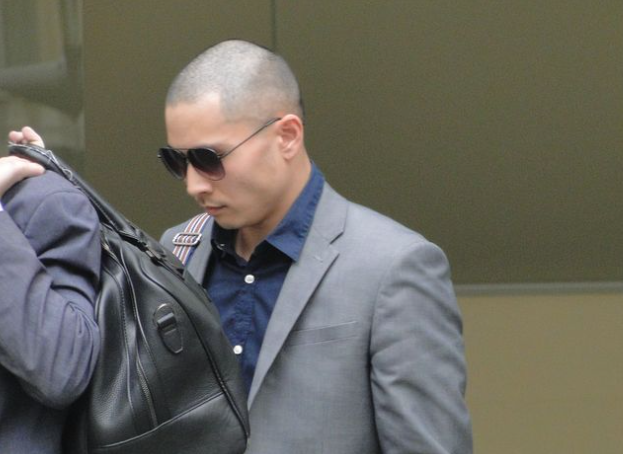 Former PwC Trainee Leon Chan has been convicted again for filming up the skirt of a schoolgirl on a train.

In 2019 the 26-year-old was convicted of ‘upskirting offences’ when police found 1,500 images on his phone, after he was seen following girls and women at London’s Topshop store.

At Sheffield Crown Court Chan admitted the charges and was sentenced to 20 months in prison. On release he will be subject to a sexual harm prevention order for 10 years. He has also been placed on the sex offenders’ register.

Recorder David Gordon stressed that anyone who thinks this kind of behaviour is trivial or not serious “needs to rethink their attitudes”. 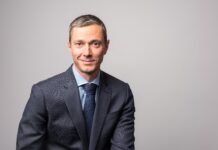 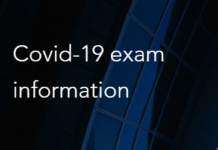 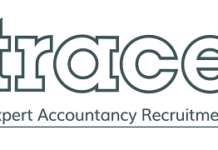 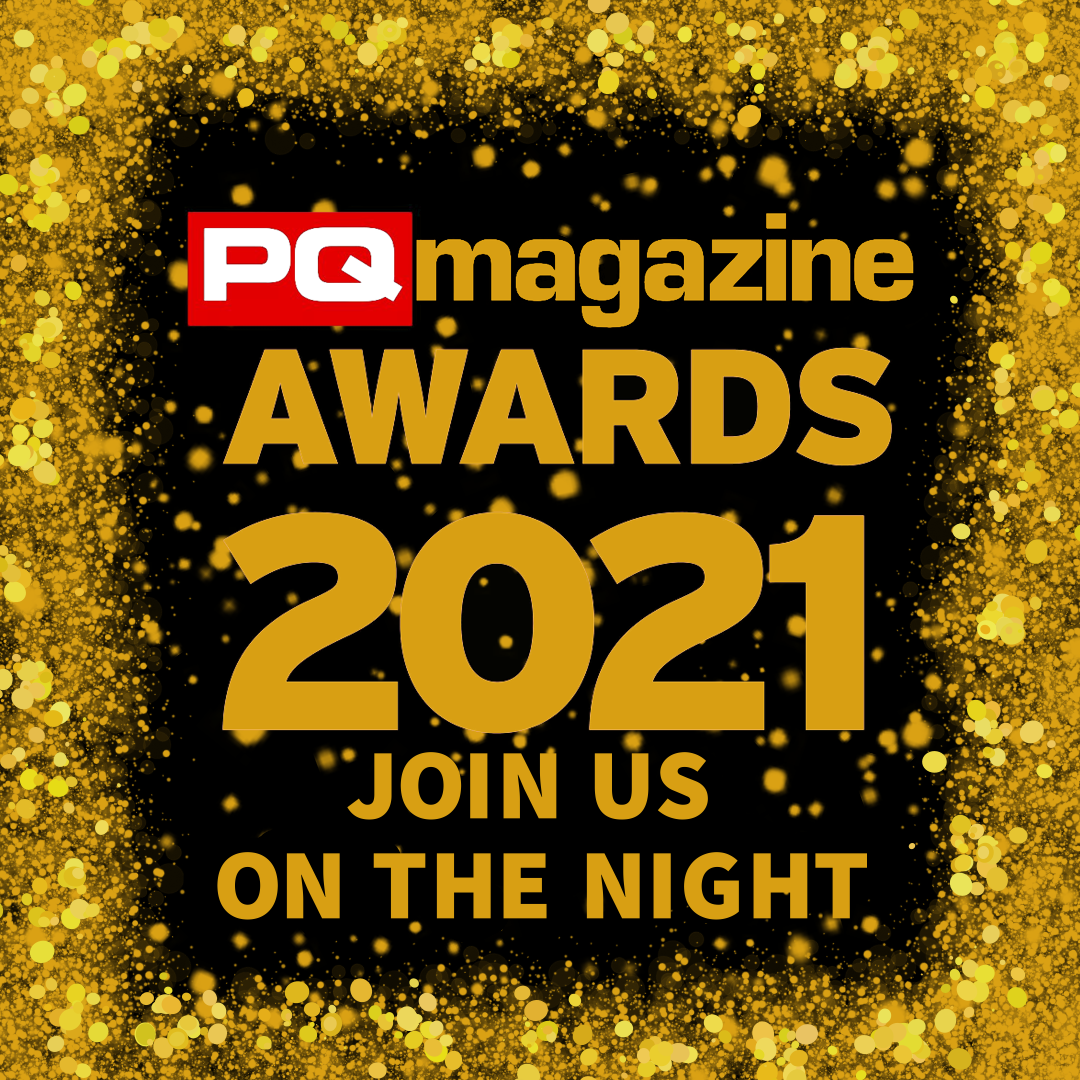