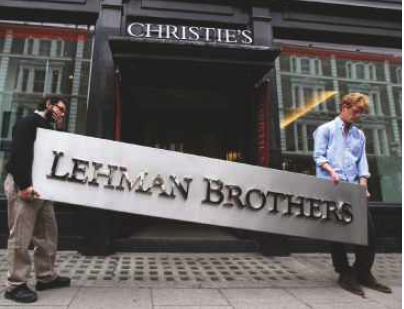 A decade has now passed since the end of the global recession that began in 2007, yet the ramifications of the 18-month downturn are still being felt in the UK and around the world. Some industries were severely impacted, but the downturn also produced some surprising positives.

In this article I’ll take a look at how the recession has led to a power shift between ACA candidates and their employers.

Prior to the recession, the balance of power was firmly in favour of the Big 4 accounting firms: Deloitte, EY, KPMG and PwC.

Graduates competed for roles in one of the four firms before going on to complete their ACA certifications and secure employment in a range of different industries, or alternatively continue their career within practice.

Yet, as the recession rolled to an end, due to a reduced number of ACA trainees being taken on within the Big 4 in this period a limited cohort of qualified candidates were coming to market, which increased their desirability.

Hiring teams in the Big 4 were forced to look outside of their usual pool, which was now much smaller, and cast the net to the top 10 accounting firms. This had a knock-on impact all the way down the chain, with upwards movement from boutique firms through to the top 20, top 10 and upwards, which has ultimately lead to a break down in the hierarchy once presented by the Big 4. In the 10 years that have since passed the balance of power has remained in favour of the candidate.

In my experience on both the client and candidate side of accountancy recruitment at Sellick Partnership I have also observed a shift in terms of the traditional switch from practice into industry.

Typically, ACA candidates gain their certification in a practice and then move into industry to further their careers. But in the past few years I have seen an increasing number of very attractive opportunities to remain in practice. The knock-on impact of the recession meant that there are fewer skilled accountants at a more senior level in practice, creating a real opportunity for candidates to carve out an incredibly fulfilling and successful career if they climb the ladder this way.

Furthermore, the longer-term impact of the power shift has meant that candidates can secure more competitive benefits packages as employers look to hire the best possible talent. Non-financial incentives such as flexible working hours and wellbeing initiatives are proving increasingly popular among candidates.

Today’s uncertain pre-Brexit economy seems to be having little impact on the accounting industry, as businesses always need a strong finance function. As the latest ACA candidates to gain their accreditation at the end of August plan their next move, they enter a market that is wide open with a variety of career paths to choose from.

Candidates should make the most of this buoyant market and explore the ever-expanding number of opportunities within their grasp, both within industry and practice. 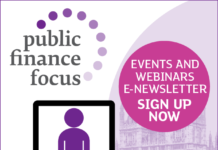 New info hub for those in public finance 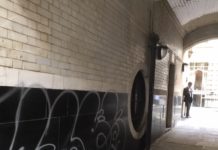