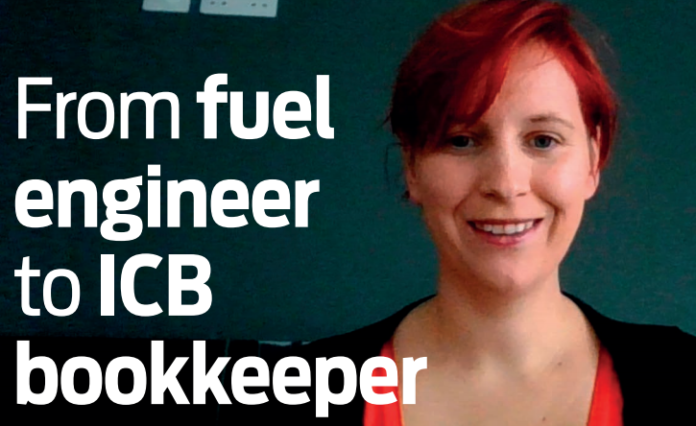 Meet Elizabeth Carter, the ICB Student of the Year and proud owner of a LUCA award.

Elizabeth started her career as a fuel engineer at a steelworks after gaining a chemical engineering degree. However, after three years she decided on a career change and left to become a maths teacher.

She found teaching a really rewarding job, but it was just too ‘all consuming’. After having her first child, Elizabeth cut down her hours to part time, and then two more children followed (as they do). It was then that she decided that teaching didn’t fit in well with her family life.

Having three young children with the eldest starting school made Elizabeth re-evaluate those lifestyle choices. What she was craving was the flexibility to choose her own working hours, so that she could attend school concerts and plays, and generally have a better work/life balance.

Elizabeth volunteered at her local ‘sling library’, helping parents carry their babies and toddlers safely and comfortably in slings and carriers. It was at a sling library that a fellow volunteer suggested she become a self-employed bookkeeper.

The more she thought about it, the more it appealed, so she took the jump and left teaching and started training. She initially bought an e-course from Groupon, but it was dreadful! “I don’t think I ever heard from my tutor,” she said.

It was then that a friend recommended ICB, so she decided to take the plunge and sign up to Training Link’s complete bookkeeping package.

In February 2020 her first set of books arrived in the post, and Elizabeth got stuck in, initially on nursery days and in the evenings. She even admits she started to really enjoy it, with her study days becoming her favourite days. Then lockdown hit, and she lost her nursery days, so instead worked during nap times and after bedtime.

She is forever grateful that the ICB and Training Link offered a ‘business as usual’ service, and she was able to progress rapidly during lockdown. By the time she had got to M8 (the end of Level 3) even that was available online.

Studying really saved her during the pandemic, she said. Parenting three children aged five, three and one was not easy without going out. It was easy to feel despondent, but she had her bookkeeping and she was trying to get a chapter done every day. “Every day I was so thankful that I had switched to ICB so that my time was not wasted,” she stressed.

Elizabeth decided to keep studying to complete all her qualifications before actively trading as a self-employed bookkeeper. She has now completed level 2 (A1, A2, A3), level 3 (M4, M5, M6, M7, M8, and costing and budgeting) and level 4 (SAT, DFS and corporation tax).

Elizabeth has also completed the Diploma in Payroll Management course. “I cannot believe how much I have been able to learn in such a short time,” she said.

She is now excited about her career as a bookkeeper, and feels that it will fit into her life perfectly. Elizabeth explained: “I am confident that I will enjoy the work and that there is work available. After studying, my next challenge is finding it!”

‘Bottesford Bookkeeping’ is not going live yet, but it won’t be long. 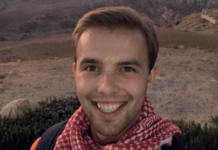 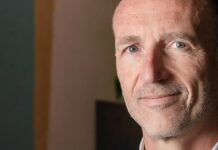 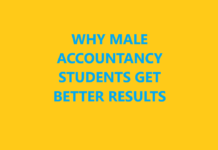