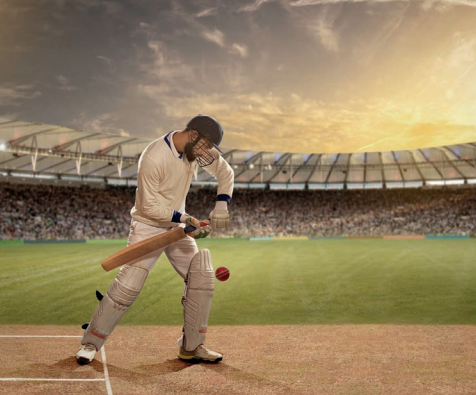 Tests your knowledge of material control and reporting direct material cost, with out latest Test Bank.

Q1: Which IAS/IFRS deals with the treatment of Inventories?

Q2: How does the International Financial Reporting Standard referred to in Q1 state how inventories are to be valued?

Q3: Name the two methods of valuation recommended by the standard?

Q4: Name the method of valuation outlawed by the standard?

Q5: When establishing material control levels for each item in the inventory in a system of inventory control what three levels are usually set?

Management have set the Re-Order Level at 4,400 Units.

Q7: The Maximum Level is said to be that level to which inventories are normally allowed to rise and if such levels are constantly exceeded there is the risk of tying up excess what?

Calculate the Economic Order Quantity EOQ and the number of orders to be placed per annum.

Q9: Batcraft Ltd uses rubber grips in the production of its standard club short-handled bat. At the beginning of January it had 400 grips in stock at a cost of £4.00 per grip. During February it received a delivery of 200 grips for £812.00. During the remainder of February it issued 300 grips to production and in March a further 200 grips were issued to production.

Determine using the FIFO method of valuation the value of the closing inventory as at 30 April.

Q10: Using the above information determine the value of the closing inventory at 30 April based on the AVCO method of valuation.

In January, 4000 litres of direct material entered process A where the anticipated normal loss was 2% of input. The output to process B was 3850 litres. Calculate the Abnormal Loss in units for the month.

Q12: Considering the information above if output to process B had been 3950 litres. Calculate the Abnormal Gain in units for the month.

Q13: Batcraft uses a system of standard costing in the production of its cricket bats. They pass through three separate cost centres: Machining, Finishing and Packing. In January 2021, they planned to produce 500 junior size 3 club bats.

Calculate the Direct Material Cost Variance for the month.

Q14: Calculate the Direct Material Usage Variance for the month.

Q15: Calculate the Direct Material Price Variance for the month. 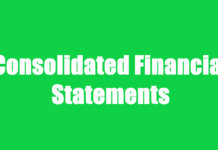 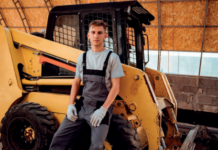 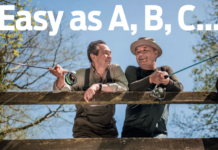