How carbon literate are you? Well, CIPFA students at their national conference in Birmingham were recently introduced to the first carbon literate local authority treasurer in the form of Stockport Council’s Michael Cullen.

He is one of the first treasurers to take part in the Carbon Literacy Project, which aims to create carbon literate citizens. The ultimate goal of the project is to ensure effective action is taken to reduce greenhouse gas emissions.

Cullen admitted, in front of a record student turnout, that after his training he had become so evangelical about reducing the effects of climate change that he now doesn’t eat meat at least once a week and has bought an electric car. He is taking his new-found carbon literacy into his personal and professional life, into the organisation he works for. Matching his fiduciary duty with the need to create a green world is not easy.

He needed, for example, to buy 30 new refuse collection vehicles – although there are no electric bin vehicles on sale at the moment. Then one of his schools needed a new boiler. He looked at ground-floor heating pumps, where holes are bored into the playground to extract the heat.

Unfortunately, the playground had been recently resurfaced at the cost of £250,000, so that wouldn’t be a cost-effective move. The Carbon Literacy Project’s Phil Korbel stressed that some 109 local councils have now declared a climate emergency. With the weather on steroids, local authorities will need to understand how they are going to achieve what are very bold carbon reduction figures.

The Greater Manchester authority, for instance, has said it plans to be carbon neutral by 2038. Yet it hasn’t been able to achieve its 15% reduction this year, and Korbel admitted it was a huge challenge. And he felt that accountants needed to be on board and committed to the cause, because they can make a massive difference. It will be interesting to see if carbon accounting is in the institute’s new 2020 syllabus.

The greening of the balance sheet assets and liabilities means that carbon literate accountants will be must. 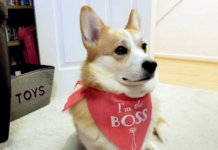 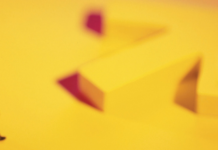 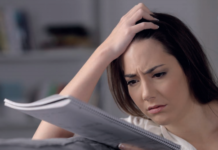