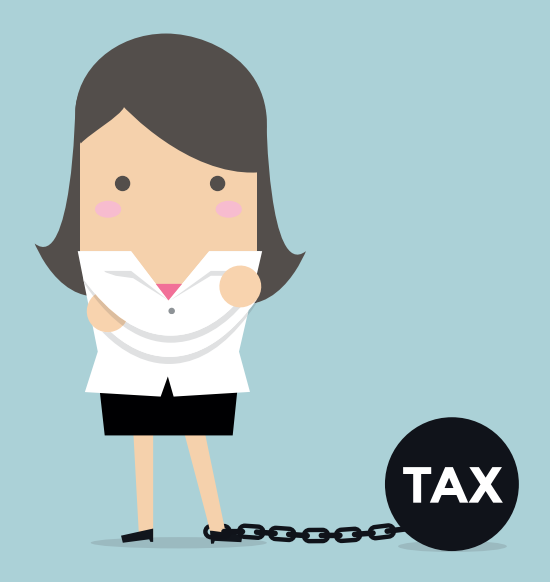 The National Audit Office has investigated the implementation of IR35 reform. So what did it find?

HMRC learnt some key lessons from the initial roll-out of IR35 tax reforms in the public sector, but faces new and challenging risks in implementing the regime more widely, according to a new study from the National Audit Office (NAO).

Off-payroll working tax rules (known as IR35) were first introduced in 2000 to prevent tax avoidance by ‘disguised employees’ – people who do the same job in the same manner as an employee, but avoid income tax and National Insurance contributions by providing services through an intermediary.

In April 2017, the government introduced reforms which made public bodies responsible for determining the employment tax status of all those it hired through intermediaries.

It did this to try to tackle the high levels of non-compliance, which HMRC estimated cost the Exchequer £440 million in 2016-17. The reforms were initially introduced in the public sector, and later extended to the private and third sectors in April 2021.

The NAO says that public bodies were given little time to consider HMRC’s guidance and tools before IR35 reforms were rolled-out. HMRC published guidance in February 2017, just two months before the new rules came into effect. Its key tool to help public bodies comply with the reforms, Check Employment Status for Tax (CEST), was launched in March 2017 with only one month to go.

HMRC’s own research in 2018 found that nearly half of all surveyed bodies found the reforms difficult to comply with, and one of the most common reasons given was difficulties using CEST. In 2019, HMRC launched an updated CEST tool, which changed some features that users said were causing difficulty. It also made several updates to its technical guidance, and began to work more collaboratively with public bodies and other stakeholders.

More workers on the payroll

HMRC estimates that between 2017 and 2019 at least 50,000 additional workers were on the payroll of public bodies because of the IR35 reforms. These people previously provided services through intermediaries and paid less tax.

The net increase in tax revenue between 2017 and 2018 was £250 million, more than HMRC previously expected (£150 million). However, the NAO believes it is difficult to know the extent to which this is because of the reforms, or other factors. Public bodies the NAO spoke to said that difficulties finding contractors and rates increasing were partly due to the IR35 reforms, but that it was difficult to disentangle this effect from wider labour market trends affected by Covid-19 and EU Exit.

Even government departments struggled with the reforms. The 2020-21 financial statements of government departments and agencies include a total of £263 million paid, owed, or expected to be owed for failing to administer IR35 reforms correctly. In all cases, HMRC found that the public body had not taken reasonable care to prevent errors, including when answering questions in CEST.

The report explains lessons learned from the experience of implementing IR35 reforms in the public sector were applied to the wider roll-out in the private and third sectors in 2021. HMRC continued to improve its guidance and its work with stakeholders, and put more focus into educational activities to help raise awareness and understanding of the reforms. It also introduced further changes to address aspects of the reforms that were not working as intended.

According to the NAO, HMRC faces ongoing challenges implementing IR35 reforms:
• Labour markets in the private and third sectors are larger, which makes monitoring noncompliance a bigger challenge.

• Complex supply chains are more common in the private and third sectors. This creates a greater risk of companies making errors when determining tax status, and of the reforms resulting in workers changing careers, or business moving overseas.

• There is uncertainty over HMRC’s approach to non-compliance in the private sector. Its assessments and penalties have so far only been tested on central government bodies, none of which have been challenged in court.

The NAO is recommending that HMRC further develops the CEST tool and accompanying guidance to make it as easy as possible to use accurately. HMRC should also build on its improved collaboration with stakeholders to preempt further challenges.

Gareth Davies, head of the NAO said: “The 2017 reforms to IR35 tax rules have achieved their primary purpose of reducing noncompliance. However, HMRC did not give public bodies sufficient time to prepare for the roll-out, and it was highly likely that mistakes would be made.

“While key lessons were applied during the wider roll-out in 2021, inherent differences in labour markets create new challenges that HMRC will need to manage for the reforms to be a success.” 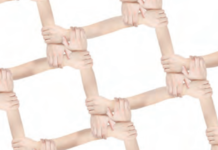 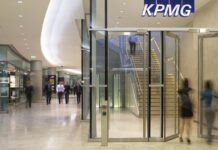 The Big 4 up their offering 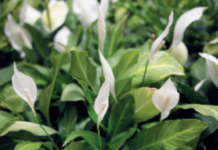