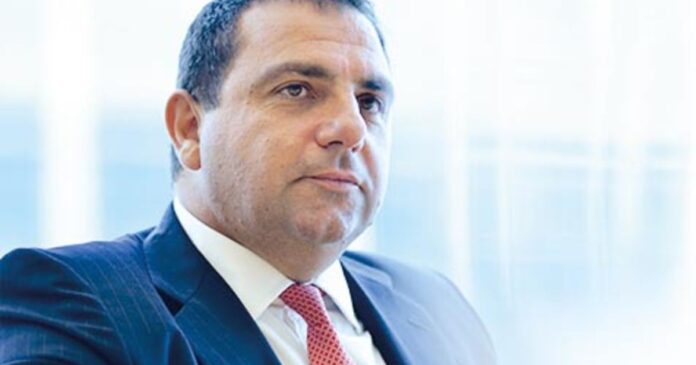 KPMG’s UK chairman, Bill Michael, has come in for heavy criticism after he told staff to ‘stop moaning’ about their working conditions during the lockdown.

In a virtual meeting with around 500 staff Michael reportedly told staff to ‘stop moaning’ and to ‘stop playing the victim card’. They had raised concerns about pension contributions, pay and bonuses. Questions were also asked about the ranking system of staff performance – from best to worse.

A Financial Times story revealed that Michael later apologised for his choice of words. He told the paper: “I am sorry for the words I used, which did not reflect what I believe in, and I have apologised to my colleagues. Looking after the wellbeing of our people and creating a culture where everyone can thrive is of critical importance to me and is at t5he heart of everything we do as a firm.” 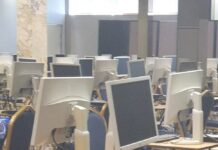 ACCA June exam chaos and how to make things better 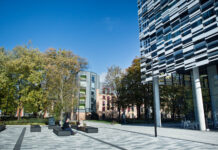 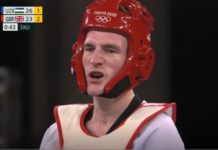