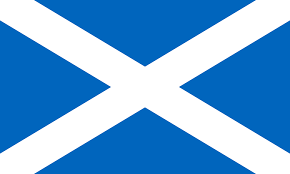 A Land Value Tax could be part of the route to a fair independent Scotland, according to a new report from the Social Justice and Fairness Commission.

It believes the introduction of an LVT would remove the dependency on Council Tax, Land and Buildings Transaction Tax and non-domestic rates, and the report authors say such a reform has the potential to provide local government with much greater control over resources than it does at present.

The Commission believes that LVTs– which apply only to the land itself and not to improvements on it such as buildings or infrastructure – have significant advantages over property value taxes, which apply to both the property and the land it stands on. LVT incentivises the development of land – and discourages land hoarding for speculative purposes – because the tax liability for landowners is the same whether land is developed or not.

There was also seen to be a case for making the owner of the property responsible for paying LVT, rather than the tenant. This is because land values tend to rise more rapidly than rents in inflationary markets, and since it is the landlord who benefits from the increased value of land, then landlords should pay. Of course, some of the cost of the LVT would be passed on to the tenant in the form of a higher rent, but this would, said the Commission, likely reduce overall cost to the tenant and be less than an increase in land value caused by a house price boom.

It understood that some would argue that everyone should contribute directly to local government revenues, and for that reason, as the Commission on Local Tax Reform suggested, it said it may be preferable to have more than one local tax. For example, part of income tax could be placed under local control. 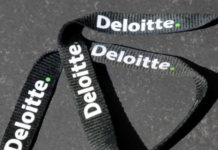 Work where you want, says Deloitte 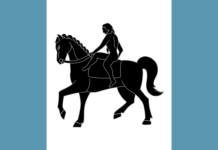 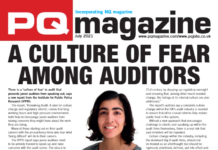 PQ magazine June issue is out!