Two Chinese students ran a £100,000-a-week money laundering scheme from their rooms in a UK hall of residence, it has been claimed.

Bin Bin Ding and Juxin Guo, who studied at Aberystwyth University in Wales, were caught at Euston station with £100,000 in £20 notes. While Ding carried the money, Guo had a series of accounting records written in pink paper 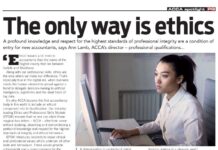 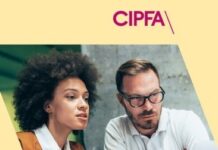 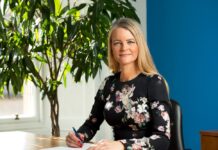