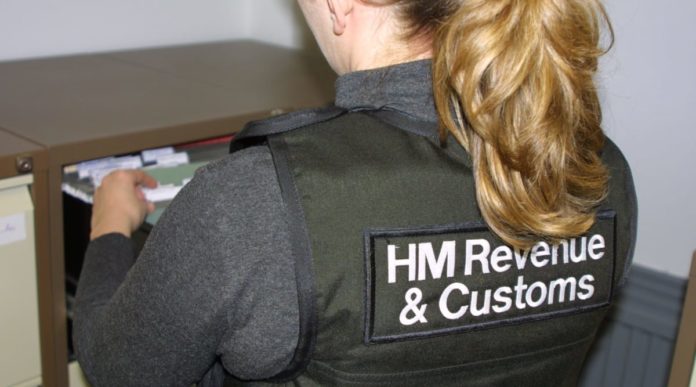 A tax avoidance scheme promoter has been hit with a £1 million fine after a legal challenge by HMRC.

Hyrax Resourcing Ltd was handed the almost-maximum allowed fine by the First Tier Tribunal for failing to disclose an avoidance scheme to HMRC as legally required.

Hyrax promoted a disguised remuneration scheme that involved routing money to an offshore trust in Jersey. The scheme was the successor to the K2 avoidance scheme that made headlines in the early 2010s.

This ruling follows a previous HMRC tribunal win in 2019 where Hyrax was ordered to provide the details of the avoidance scheme they promoted and its users.

Mary Aiston, HMRC’s Director of Counter-Avoidance, said: “This £1 million fine should serve as a stark warning to tax avoidance promoters. Those who ignore their legal duty will face serious consequences.

Hyrax failed to disclose a disguised remuneration scheme that paid users the National Minimum Wage, with the remainder of their earnings paid as loans which were transferred to an offshore trust in Jersey. These loans were not declared as income on the scheme users’ tax returns, meaning they didn’t pay tax on all of their earnings.

In its ruling, the tribunal described Hyrax’s failing to disclose the scheme as “a very serious matter” and the “statutory maximum penalty is appropriate”. 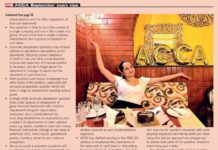 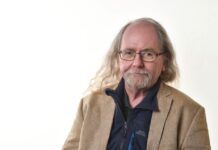 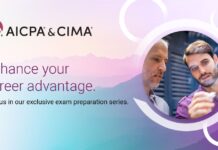