Think tank TaxWatch has said Activision Blizzard, publisher of Call of Duty, World of Warcraft, and Candy Crush, moved €5bn to companies in Bermuda and Barbados between 2013 and 2107.

A new report into the video games industry details how Activision Blizzard manages to move cash royalties into tax havens via subsidiaries in Bermuda, Barbados, Malta and Ireland.

The company is now facing over $1bn in tax demands in France and Sweden, which it is vigorously contesting. It has also set aside £8.5m in relation to an investigation by HMRC. Activision Blizzard recently settled a dispute with US authorities for $345m 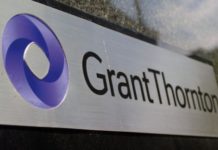 Grant Thornton planning to give staff choice of reduced hours 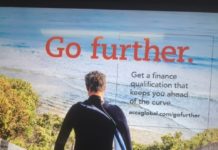 List of ACCA June cancellations just got much bigger 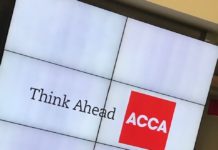