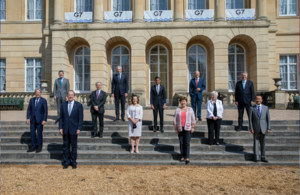 Following the meeting in London, the G7 countries have said they will ensure they abide by a global minimum corporate tax rate of ‘at least 15%’. They believe this will create a more level playing field for firms and help crack down on tax avoidance.

The new rules apply to global firms with at least a 10% profit margin – and would see 20% of any profit above the 10% margin reallocated and then subjected to tax in the countries where they operate.

It was also agreed that large companies need to pay tax in the countries where they do business. That means companies pay more tax where they sell their products and services, rather than where they put their HQs.

UK Chancellor of the Exchequer Rishi Sunak, who hosted the summit, said the agreement would make the global tax system finally “fit for the global digital age”.

Janet Yellen, the US Treasury Secretary, said the agreement will hopefully end the race to bottom in corporate taxation. German finance minister Olaf Scholz felt it would “change the world”.

There are still some hurdles to overcome for the agreement to spread. The agreement now goes to the G20, which includes China, Brazil and Russia. The G7 will also be hoping the Organisation for Economic Co-operation and Development (OECD) which is also working on its own global tax rules, will also fall into line with the proposals.

The meeting also saw a move towards making climate disclosures mandatory. The finance ministers have backed the work of the International Financial Reporting Standards Foundation to develop a baseline global standard for high-quality, granular sustainability reporting, built on the Task Force on Climate-Related Financial Disclosures (TCFD) framework and work of sustainability standard-setters.

Making beneficial ownership public through these registries help law enforcement trace ill-gotten gains that are laundered through complex company structures, identify who ultimately owns or controls the company and bring the criminals to justice. And the increased transparency will also protect the UK and the rest of the G7 from other criminal threats – like corruption, fraud and terrorist financing. 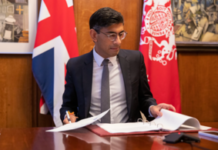 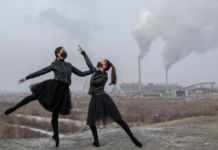 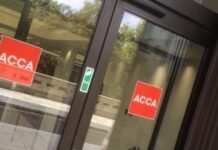 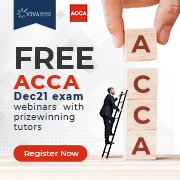