British Airways said it was “surprised and disappointed” by the largest ever fine (to date) issued by the UK’s Information Commissioner’s Office. It must pay out £183m, after hackers stole the personal data of 500,000 passengers. That’s 1.5% of BA’s turnover. The maximum fine is 4%.

BA had tried to argue that the hack was the result of criminal activity rather than its own IT failings. An appeal is expected.

Meanwhile, Marriott International has also been fine £99.2m for its data breach. The fine follows the ‘discovery’ of a leak, which exposed 339m guests’ personal information. Marriott’s Anne Sorenson said: “We are disappointed with this notice of intent which we will contest.” 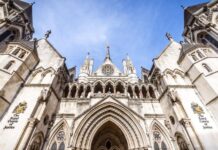 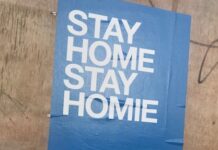 Remote working is ‘not working’ for all PQs 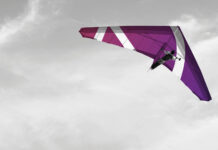