New research claims to have found the perfect combination of career and hobby to make someone boring – you have to cross an accountant with a birdwatcher!

Essex University’s Wijnand van Tilburg, author of this latest report, claims that boredom is a growing issue, but not enough research has been done on what makes people boring. That said, he claims over the course of five experiments he and his fellow researchers looked for ‘boring’ professions, and they came up with a list that put accountants, data analysts and insurance professionals at the top. These were then combined with ‘boring’ hobbies, which put going to church, watching TV and ‘animal observation’ as ‘most boring’. Even stamp collecting was felt to be more interesting than birdwatching!

For the final humiliation the scientists asked how much people would want to be compensated for having to be with someone boring. 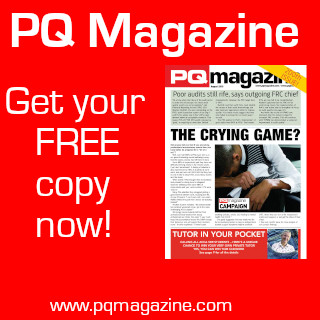 For a birdwatching accountant it was a lot!

ICAEW’s education and qualifications director, Shaun Roberston, told us: “Passion and being engaged is what makes us all tick, whatever the subject is. I would rather spend time with someone who is fired up and passionate rather than with someone trotting out tired old anecdotal ill-informed clichés; that’d be boring!”

Meanwhile, head of ACCA UK Claire Bennison said: “It’s an equation we’d question – crossing a birdwatcher with an accountant equals the most boring person in the world! But of course we would, because we know that accountants are at the centre of a business’s universe – all things gravitate towards the finance team and that’s an exciting place to be.

“Studying to become an accountant opens doors to a rewarding and exciting career that can take you where you want to be, in any sector. It’s what you make it.

And as for birdwatching – seeing or hearing the first swallow is pretty exciting!” Well said, Claire.

Accusation of being boring is nothing new. Many older qualified accountants have been forced to endure ridicule for years over the Monty Python sketch about chartered accountant Mr Anchovy. See https://tinyurl.com/yhx6k8r9

PQ magazine says it’s time to fight back. Next time you are out and about make sure everyone knows you are an accountant and how ‘interesting’ you and the profession are. We will be doing the same. 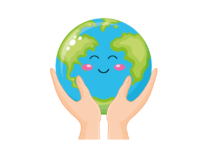 ARE YOU FUELLING CLIMATE CHANGE? 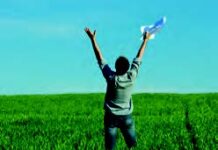 Why charity role is a win-win 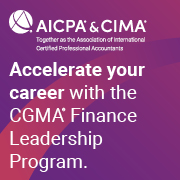