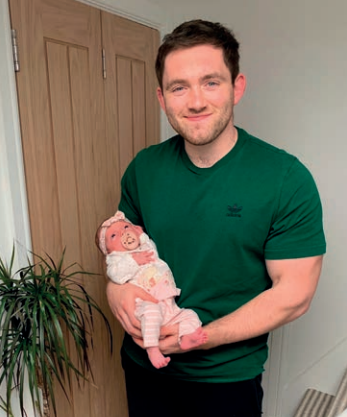 Top tutor Sean Purcell explains how a stressful SBL exam day finished on a perfect note for one sitter Exams are tough. But spare a thought for my student, George, who was taking his ACCA SBL exam in March – his very last exam.

One issue that concerned him a little was the fact that his partner was expecting a baby a couple of weeks after his exam date. But he thought everything was going to be perfect; he would be able to complete his last exam, have a bit of a celebration and then look forward to the birth of his daughter.

However, as we all know, perfect plans rarely lead to perfect outcomes. So on the Monday evening (the day before his SBL exam) his partner’s waters broke and he needed to get her to hospital pretty quick. The midwife predicted that she would probably give birth about 1pm the next day. The problem was George was due to sit his SBL by remote proctoring, which to the unfamiliar is the method whereby ACCA students during Covid are able to sit their exams at home, having gone through a fairly rigorous technology audit to ensure that no pops or messages can be received on their home computer during the exam.

George was told by the midwife at the hospital to go home on the Monday evening and that she would call him when the baby was on its way. The problem was George had spent lots of time and effort preparing for his SBL, including sending in lots of homework and completing multiple four-hour mocks on the ACCA CBE platform. He was torn between not doing the exam and being present at the birth of his daughter. His exam was due to start at 9.30am and finish at 1.30pm, about the time his daughter was expected to be born.

So he spent his whole exam expecting a phone call (of course in a remote exam you are not allowed phones. George had his turned off!).

The happy ending was that he managed to complete the exam, right until the end log off, and jump in his car. He got to the hospital just in time for the birth of his daughter. So there is always someone worse off than you and the morale of all this is never give up until you have to – a great metaphor for your studying. Congratulations George! 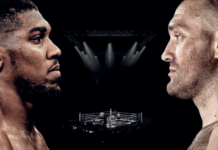 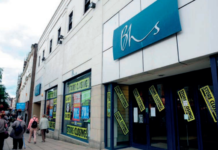 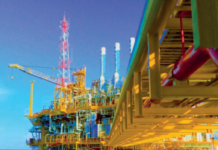