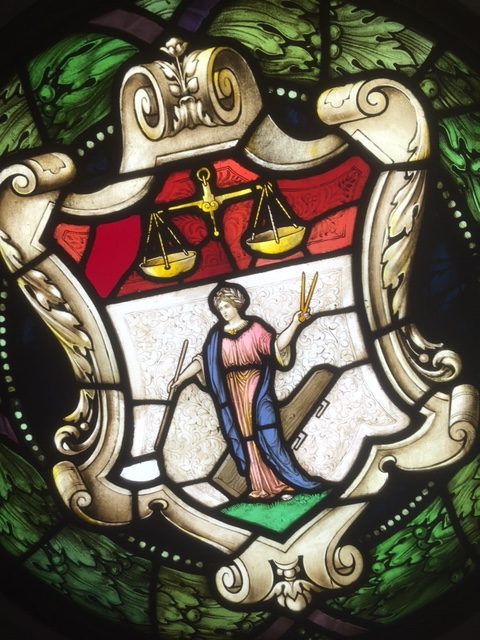 ICAEW has overtaken CIMA in converting students into members, according to the latest stats from the Financial Reporting Council. In 2018, some 4,525 ICAEW students became members of the institute. This compares with just 3,598 CIMA PQs who joined their institute.

The drop in CIMA ‘converts’ is substantial – in 2017 some 5,147 students became CIMA members. That means membership numbers fell by a whopping 30% between 2017 and 2018. Meanwhile, ICAEW numbers have been steadily growing over the past five years, and membership growth year-on-year was a healthy 33%. 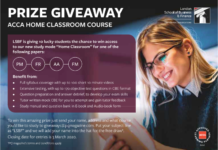 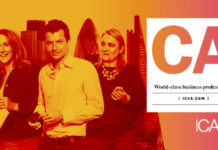